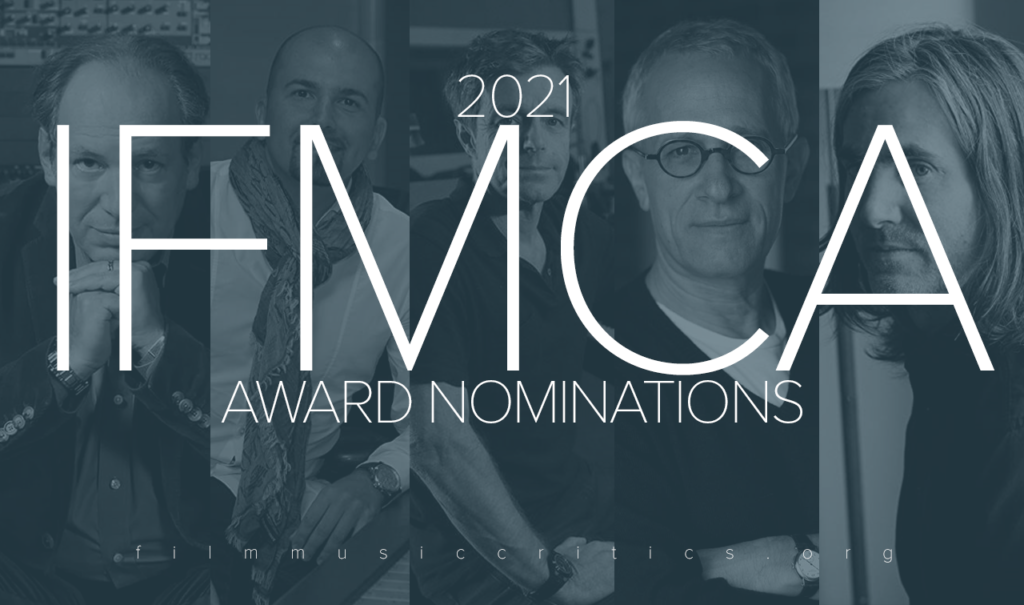 American composer Howard’s nominations are for his work on two films: the globe-trotting action-adventure “Jungle Cruise” starring Dwayne Johnson and Emily Blunt, which is based on the popular Disney theme park ride; and the animated fantasy “Raya and the Last Dragon,” which follows the adventures of a young girl in an alternate universe version of South East Asia, as she tries to save her family by hunting for a mythical dragon. “Jungle Cruise” is nominated for Score of the Year and Best Action/Adventure/Thriller Score, “Raya and the Last Dragon” is nominated for Best Animation Score, and Howard is nominated for Composer of the Year.

IFMCA member Christian Clemmensen said that “Jungle Cruise” is a combination of “skittish comedy, sincere drama, breakneck adventure, romantic teasing, and flowing fantasy, all inhabiting one whirlwind of a score” and concluded that it “represents most of what his collectors love about Howard’s writing.” IFMCA member John Mansell described “Raya and the Last Dragon” as “a fully symphonic work … mysterious, with rich and lush musical moments that are filled with the romantic and the comedic, a varied and vibrant work that is bursting to capacity with haunting themes and edged with emotive and poignant tone poems.”

German composer Zimmer’s nominations are for his work on two of 2021’s most popular and acclaimed films: director Denis Villeneuve’s “Dune,” based on the groundbreaking science fiction novel by Frank Herbert, and the action-packed 25th James Bond film “No Time to Die,” which marks the end of actor Daniel Craig’s term playing the legendary British spy. “Dune” is nominated for Score of the Year and Best Fantasy/Sci-Fi/Horror Score, “No Time to Die” is nominated for Best Action/Adventure/Thriller Score, and Zimmer is nominated for Composer of the Year.

IFMCA member Jon Broxton wrote that there was “something timeless, ancient, epic, but also futuristic and progressive” about the music from “Dune,” and concluded that “when it works, and Zimmer really gets to the heart and soul of Frank Herbert’s story and Denis Villeneuve’s vision, it’s some of the most effective film music of 2021”. IFMCA member James Southall said that “No Time to Die” is “essentially the score that lots of Bond fans have wanted for a while, combining all the traditional musical elements you’d expect, and giving them a modern twist, along with the oft-requested deep interpolation of the song into the score,” and called it “entertaining from start to finish.”

The other nominees for Score of the Year are “Coppelia” by Italian composer Maurizio Malagnini, “The Green Knight” by American composer Daniel Hart, and “The Last Duel” by British composer Harry Gregson-Williams. “Coppelia” is a lavish fantasy ballet film, an updated version of the original stage work by Léo Delibes, in which a pair of young lovers from a small European town must save their home from an evil interloper intending to use the townspeople’s ‘essence’ to give life to a robotic creation. Malagnini’s lush and thematic ‘maximalist’ orchestral score carries the emotional weight of the entire film, and uses rich arrangements to tell the story.

“The Green Knight” is a fantasy based on the medieval story of Sir Gawain and the Green Knight, in which King Arthur’s nephew must contend with notions of chivalry and honor while facing the prospect of being beheaded after an encounter with a monstrous warrior; Hart’s score combines English folk music, religious plainsong, medieval orchestrations, modern string textures, and aggressively dissonant electronica, in a wondrous kaleidoscope of influences that bring this ancient story roaring into modern relevance. Ridley Scott’s “The Last Duel” looks at the circumstances leading up to, and the aftermath of, one of the last legally-sanctioned trial-by-combat duels, while also offering an exploration of female agency in medieval Europe; like Hart, Gregson-Williams blends early church music with contemporary orchestral writing, and frames it all around three recurring themes that represent the three conflicting points of view at the heart of the story.

The other nominees for Composer of the Year are Finnish composer Panu Aaltio, American composer Nicholas Britell, and British composer Jonny Greenwood. Aaltio’s work in 2021 was confined to his native Finland but was of outstanding quality and consistency, and included the children’s adventure Pertsa & Kilu [Finders of the Lost Yacht], the medieval comedy Peruna [The Potato Venture], and the magnificent nature documentary Tunturin Tarina [Tale of the Sleeping Giants]. Both The Potato Venture and Tale of the Sleeping Giants are nominated in their respective genre categories.

Britell scored two of 2021’s most popular comedies – “Cruella,” which stars Emma Stone and tells the origin story of the villain from the Disney animated classic “101 Dalmatians,” and the prescient satire “Don’t Look Up,” which parodies societal apathy towards COVID-19 and climate change through a story about an impending meteor strike on Earth – as well as the third season of the biting TV drama “Succession”. Meanwhile, Greenwood scored two of 2021’s most acclaimed dramas – the dark revisionist western “The Power of the Dog,” and “Spencer,” which looks at a period in the life of the late Diana, Princess of Wales, as her marriage and her life collapses under pressure from the royal family and scrutiny from the media.

Each year the IFMCA goes out of its way to recognize emerging talent in the film music world, and this year is no exception. The nominees in the Breakthrough Composer of the Year category are a diverse group, and the IFMCA is especially excited to reveal that three of the five nominees are women. Irish composer Amie Doherty is recognized for her work scoring the animated family adventure “Spirit Untamed” with a lyrical western scope. American composer Stephanie Economou is nominated for her breakout scores for the sci-fi TV series “Jupiter’s Legacy,” the Assassin’s Creed: Valhalla DLC “The Siege of Paris,” and the academia-set comedy TV series “The Chair”. French composer Raphaelle Thibaut is acknowledged for her music for the beautiful nature documentary “Secrets of the Whales”.

The other two composers nominated for Breakthrough Composer are Spanish composer Oscar Martín Leanizbarrutia and British composer Arthur Sharpe. Martín wrote a sensationally beautiful score for “Claret,” a Spanish-language biopic of the 19th century Catholic archbishop and missionary Antonio María Claret; his main theme from the score is also nominated in the Film Music Composition of the Year category. Finally, Sharpe impressed enormously with two breakthrough works in 2021: “The Electrical Life of Louis Wain,” a biopic of the Victorian-era artist of the same name starring Benedict Cumberbatch, and “Landscapers,” a British true crime TV mini-series about a middle aged couple who killed their parents and buried them in their garden.

The International Film Music Critics Association will announce the winners of the 18th IFMCA Awards LIVE on the IFMCA YouTube channel on February 17, 2022. 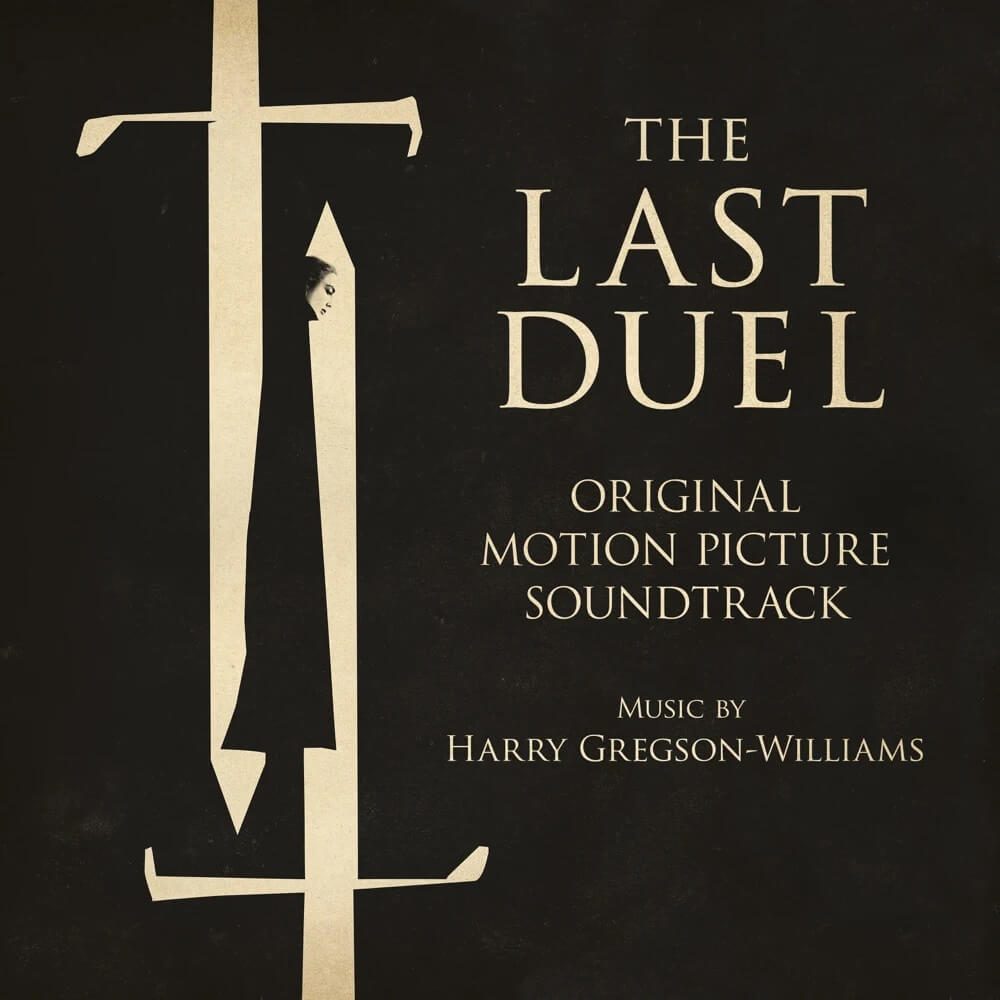 FILM SCORE OF THE YEAR

FILM COMPOSER OF THE YEAR

BREAKTHROUGH COMPOSER OF THE YEAR 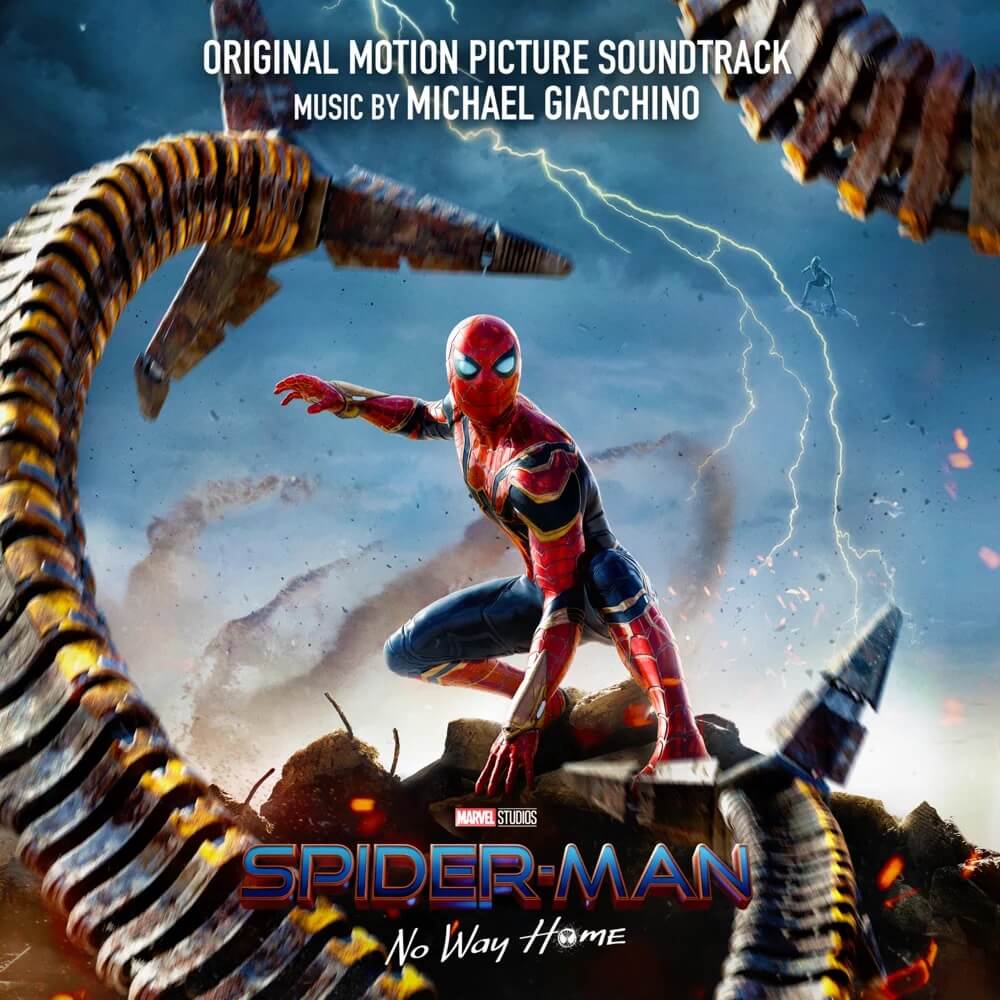 FILM MUSIC COMPOSITION OF THE YEAR 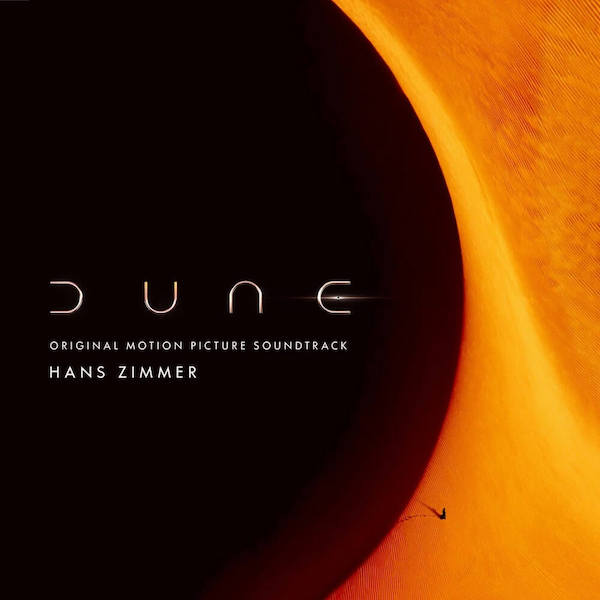 BEST ORIGINAL SCORE FOR A DOCUMENTARY 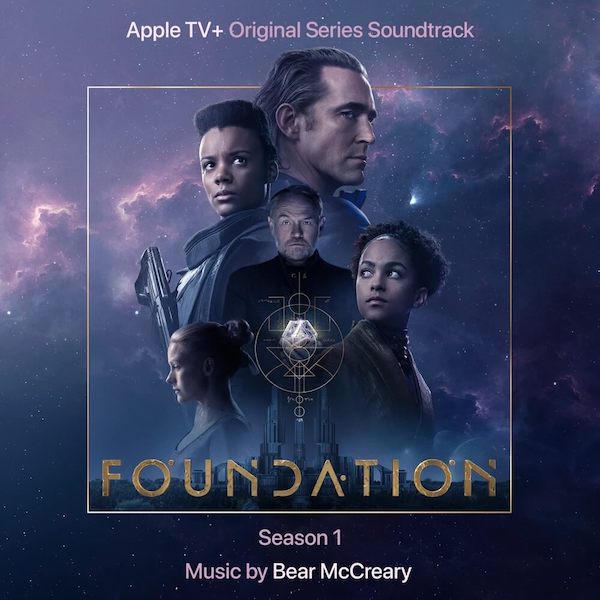 BEST ORIGINAL SCORE FOR A VIDEO GAME OR INTERACTIVE MEDIA